Make a reservation on: 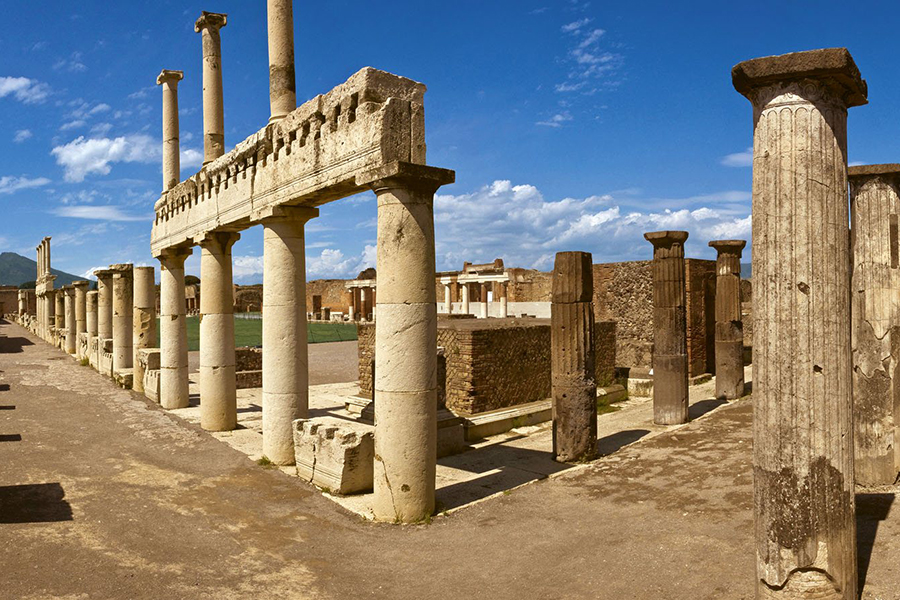 Posted at 18:29h in Historical & Cultural, Things to do by Alessandro Esposito

Since its discovery in 1748, people have been digging up Pompeii for over 250 years. By 2008, it was attracting almost 3.2 million visitors per year, making it one of the most popular tourist sites in Italy It is part of a larger Vesuvius National Park and was declared a World Heritage Site by UNESCO in 1997.

Pompeii is also a driving force behind the economy of the nearby town of Pompeii. Many residents are employed in the tourism and hospitality business.  The ruins can be easily reached on foot from the Circumvesuviana-EAV train stop called Pompei Scavi, directly at the ancient site. There are also car parks nearby. 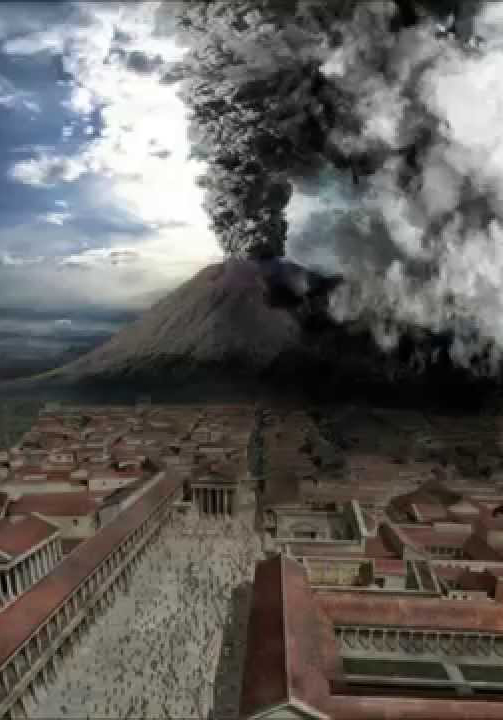 1) The Ruins of Pompeii are visited by over 3.2 million people per year.
2) Before the eruption, Pompeii was a famous location for rich Romans that spent holidays there.
3) Mount Vesuvius actually has two craters, one which was the original crater and another crater created when the top of the mountain caved in during a previous eruption.
4) The last eruption of Mount Vesuvius occurred in 1944, during the height of the Second World War, destroying U.S. bomber planes stationed a few kilometers away. A long period of calm usually means an eruption may happen soon.
5) Over 3 million people live in the immediate area of Mount Vesuvius. More people live dangerously close to it than to any other volcano anywhere in the world.

Find out how pompei was destroyed: 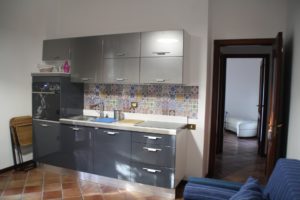 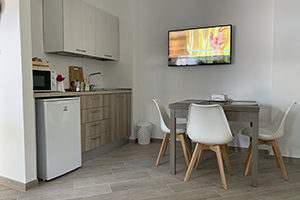